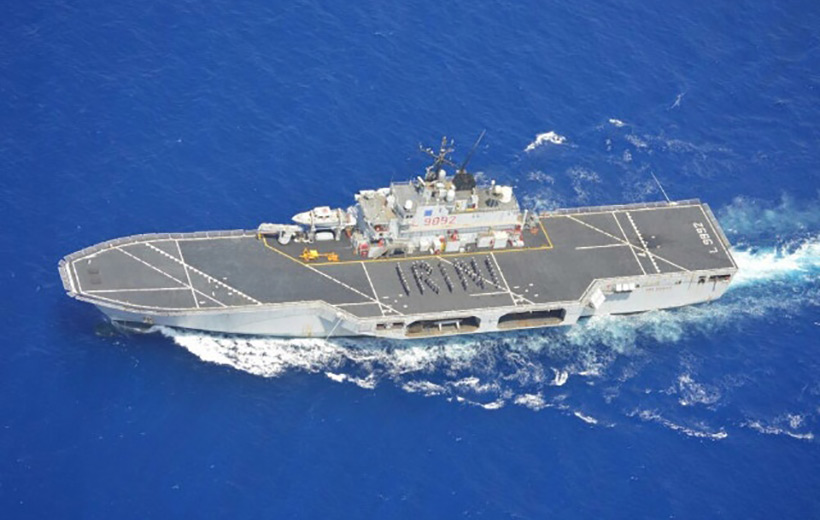 Nadim KARKUTLI, Deputy Head of Delegation, Head of Political Affairs, Press and Information, Delegation of the European Union to Libya

The European Union (EU) is currently undertaking a strategic review of the CSDP in order to adapt them to challenges of the current geopolitical environment. Europe’s strategic environment has changed radically and is surrounded by an arc of instability.
The most visible EU commitments to international peace and security remain its missions and operations deployed outside the Union. Missions under the CSDP can have a military or civilian nature and can be focused on goals such rule of law, reform, stabilization, fighting organized crime, and reform of the security sector.
CSDP is currently being adapted to the EU’s integrated approach to conflict prevention, which envisions much closer coordination between the relevant EU actors and instruments during all stages of a conflict.
In the security and defence field, the EU’s common security and defence policy instruments, particularly its missions and operations abroad, are the most visible manifestation of its maritime actorness. In following the orientations provided by its maritime and global strategies, the EU is aiming to increase its capacity and reliability as a maritime security actor.

The conference aims to underline the CSDP lessons learned and main trends in Libya, through the Eunavfor Med IRINI and EUBAM Libya experiences.